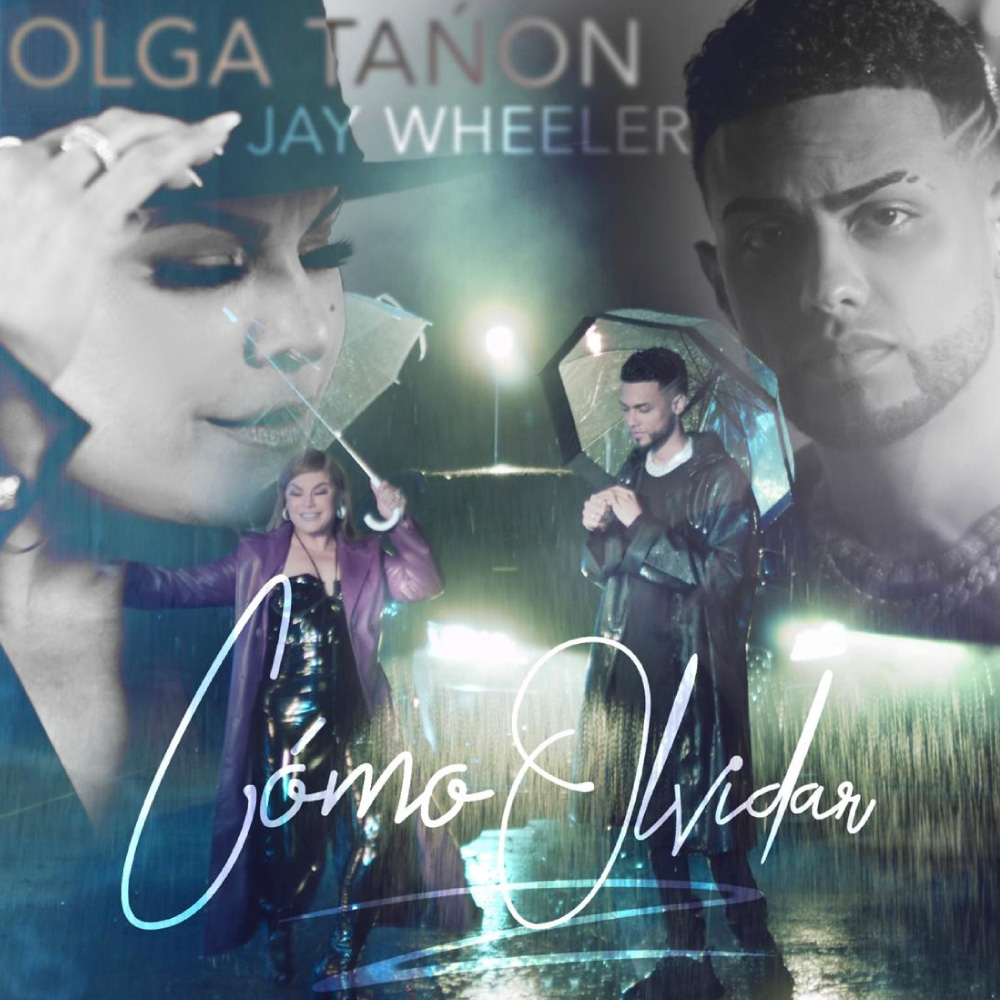 NEW MUSIC ALERT: Get ready to dance and kick start your weekend! Jay Wheeler and Olga Tañón have officially premiered the 2021 version of the Merengue classic “Como Olvidar”. Paying homage to the 2001 hit single, this collab is a refreshing project for Jay Wheeler who is now introducing his fans to the versatility in his music. Taking to Instagram, Jay shared the following on the release of the song and his admiration for Olga by writing:

“It’s an honor for me to work with the queen @olgatanonofficial thank you for making me a part of this song that was and will always be a success! I enjoyed very much making the video and working with you. I hope you guys like it, something different from la voz favorita”.

https://open.spotify.com/album/6aKBvPUoqy0brM7geYXPLn?si=yzmR6OcVRvKri25i-gHyZw ACHE is a rising star who blends pop and the urban genre to perfection. Born, and raised in Cali,…